Your shopping basket is empty.

If you have tried to add something to your basket but it is still empty, you may be using a browser without cookies enabled. For information on our cookie policy please click here. Please note the contents of your shopping basket will only be saved for a short period of time after you leave our website.

Fans of the hit tv show Stranger Things have been waiting for season 4 for almost 3 years. Finally today, on the 27th of May, Netflix has released the first 7 episodes of the show! This news isn’t the only thing fans can look forward to, howeve
The Supreme Timex Collaboration.

The Supreme Timex collaboration is one between two of the worlds most popular streetwear brands, in their respective areas. The collaboration sees a highly anticipated, limited edition timepiece, created with branding from both brands. This Limite
The Timex Nigel Cabourn Watch Collaboration

Timex have announced their second collaboration with Nigel Cabourn. The Timex Nigel Cabourn watch has been inspired by Nigel’s childhood, and his love for football in the 1950’s. Not just any football either, specifically Scunthorpe Utd!

Authorised retailer for Timex Watches. Timex is an iconic watch brand who produce a wide range of affordable watches. Timex watches are produced around the world including the United States and Switzerland. If you are looking for a quality watch at an affordable price, look no further! Timex will have one for you.

Timex were founded as the Waterbury Clock Company in 1854, they originally produced affordable clocks as an alternative to the European clocks usually available at the time. In 1877 the company expanded to selling inexpensive pocketwatches. The first wristwatch was made when the United States entered into World War 1, they transformed a small ladies pocketwatch into a military watch to create one of the earliest wristwatches. The company picked up the licence from Walt Disney to produce the famous Micky Mouse watches, which were an incredible success. The Timex brand was introduced in 1950 and began to produce incredibly durable watches, earning the slogan "Timex - Takes a Licking and Keeps on ticking." The immensely popular Ironman watches were originally released in 1984, the range was popular with US President Clinton who was pictured wearing this watch during his Presidency.

Timex watches come in a number of different styles, with Timex Originals Watches you can opt for functional digital watches or beautiful classic stylish quartz watches. As the slogan says, "it's not original unless it's a Timex!"

Timex introduced Indigo technology into the Ironman Range in 1992 and it proved so popular that they expanded it to 70% of the range. The technology uses a electroluminescent display to light the screen. This feature is available across the range in both Timex' quartz watches and digital watches.

With Timex' famous slogan "takes a licking and keeps on ticking" it's no surprise that their range includes an incredible number of durable watches. The Expedition Range is an outdoor range which includes a number of water resistant watches. The watches in this range are designed to take a lot of abuse from the elements, so they are a must if you wear your watch in tough conditions.
About Timex Watches Read latest news
Active Filters
1 to 60 of 113 results (2 pages) 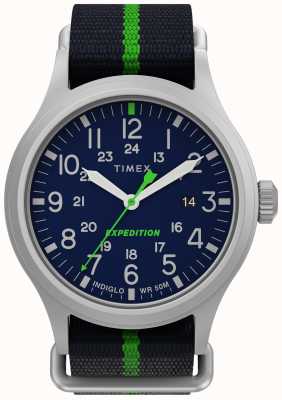 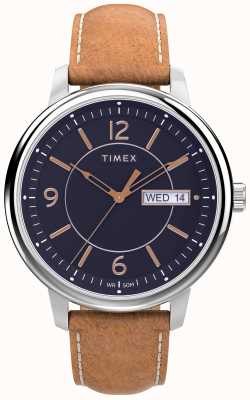 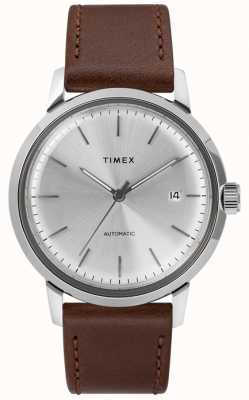 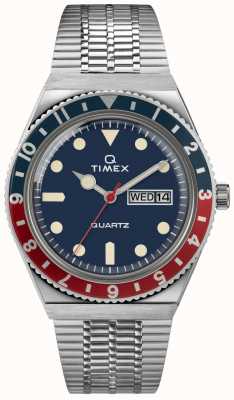 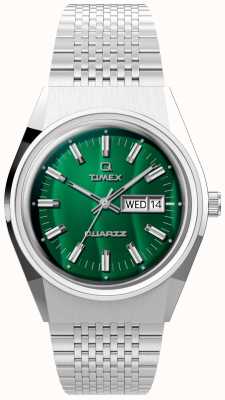 ✖
GET 10% OFF
Your first order with us!
Official UK Retailer - Fast International Delivery
FREE WATCH BRACELET ADJUSTMENT
Thank you!

Code copied to the clipboard!

Limited editions, sale items, certain brands excluded
Not valid with any other offer
*See privacy policy for how data will be used.